What Not to Flush

As a general rule of thumb, the only things that should go down the toilet are human waste and toilet paper. Regardless of whether it heads towards a sewage system or a septic tank, and no matter how powerful your flush is or if you think the item is too small to cause harm in those big pipes, remember: Your toilet should never be treated like a trash can. Even when the items advertise that they are "biodegradable" or "flushable", anything sent down the pipes puts both the home and the waste systems that service it at risk in a variety of ways.

Even despite being advertised as flushable, wet wipes are only so in the most literal sense. Unlike toilet paper, which is made to break down in water, these adult wipes remain intact and can easily clog the pipes over time. In fact, even paper towels and tissues do not break down the same way toilet paper is designed to. If they manage to make it past the plumbing in the home, they can build up in the sewer systems causing "fatbergs". Wet wipes are one of the biggest contributors to these build-ups, which have been found as large as ten tons.

Wet wipes are not required for a bathroom routine, but if they are preferred, throw the wipes away instead of flushing them. Ensure that there is a trashcan available in all bathrooms throughout the home for these and other sanitary products and clean them out frequently.

It's not uncommon to see signs in public restrooms reminding women to properly dispose of tampons and pads. Even on the rare occasion that a trash can is not readily available, these items should never be flushed down the toilet. Remember that these products, much like diapers, are designed to expand when they absorb moisture, which makes them difficult to flush. Depending on their size, they may not even make it past the U-pipe.

Because these items are non-degradable, they also cause problems in the waste systems. The organisms in septic systems cannot break them down, so they build up and compromise the system. Similarly, waste treatment plants that are not retrofitted with more powerful grinders can become clogged. Removing and properly disposing of these can cost millions of dollars, so always wrap the used product and throw it away in the nearest waste bin.

By sending pills down the pipes, most people believe that they are acting responsibly in ensuring their medication doesn't fall into the wrong hands. While the action is admirable, it is actually very dangerous. Sewage systems don't remove medicines from the water, so they end up in our rivers, lakes and oceans where they can contaminate groundwater supplies and have negative effects on the wildlife. Pills can also destroy helpful bacteria, which is especially damaging in a septic tank where the bacteria is a part of the system itself.

There are many community-based programs where you can safely dispose of unused medication, including the pharmacies themselves. For more information on where prescriptions can be properly disposed of locally, check out www.takebackyourmeds.org.

While they aren't likely to get stuck in the pipes right away without other build up, cigarette butts, like prescription drugs, can be harmful to the environment and septic systems. Tossing out cigarette butts by flushing them down the toilet also adds to their already expensive cost. Each flush takes with it an average of three gallons of water, which can add up with repeated use.

It's worth repeating that cooking fats should never go down any drains in the home, and this includes down the toilet. While it may seem that, in its liquid state, cooking grease, oils and fats will not linger in your pipes, they quickly cool and congeal as they make their way through the plumbing. It may take some time, but much like an artery in the human body, these fats build up along the walls of the pipes, regardless of how much water follows the oil down the pipes. This build-up can make it difficult for water to move down the pipes and, eventually, clog it altogether.

Even though the build-up may take repeated disposal to cause problems with plumbing in the home, it can still cause damage in the sewer systems. While wet wipes and feminine products make up the bulk of the fatbergs, true to their name, they are held together by congealed grease, oils and fats sent down all the pipes in homes around the globe. The best way to dispose of these cooking byproducts is by scraping it into the trash. Some people even save clean bacon fat in jars for later reuse.

There are some cat litter products being marketed as flushable as well but, much like the wet wipes or even more so, it can do substantial damage to the plumbing in a home. Clay and sand, which most litter is made up of, can cause damage to the pipes and the granules, like the feminine products and diapers, are designed to absorb moisture and can expand in water up to fifteen times their original size. If they do not simply clog the pipes when flushed, they will almost certainly cause damage along the way.

An even bigger issue occurs when the litter and feline waste makes it to the water supply. Cats are possible carriers of a parasite called Toxoplasma gondii, which can be found in their excrement. While most individuals who become infected fight off the parasite without symptoms, individuals with compromised immune systems can suffer immediate redness of the eyes, blurry vision and pain. Long term, the infection has been linked to mental conditions like obsessive-compulsive disorder and schizophrenia. Pregnant women are most at risk, with an infection causing potential brain or eye damage in the fetus.

Fish or Other Pets

The porcelain express is a term used in entertainment when using the toilet as the final resting place for deceased pets. Fish are most common, but hamsters and other small pets have been sent down the drains as well. There are even urban myths of baby alligators or crocodiles growing in the sewers after being abandoned in such a way.

Not only is this exceptionally cruel if the animal is still alive, considering the grinders and chemical breakdown the creature may encounter in the wastewater system, it is harmful in many other ways. The obvious threat to the plumbing in the home is clogging but if these animals make it through the pipes, they can clog and damage the sewage systems and strain septic tanks.

While an animal surviving these potential dangers may seem like a good thing, even then it can harm the environment. It's said that kept in a small bowl, the goldfish will remain small. With more space, the fish can grow double, triple, or quadruple its size. This appears to holds true and has been seen around the world. Introducing non-native and exotic animals to a water system can upset the balance of the ecosystem, particularly if there are no predators to stave off increasing numbers.

If you have a deceased pet, a compost pile or backyard burial are some options disposal of the animal. Placing them in the trash, while less dignified, is also a preferred method of removal. Otherwise, reach out to a local humane society or animal group to donate or surrender the unwanted pet.


Watch the video: Toilet has Weak Flush or Doesnt Flush at All

National horticulture board recruitment may 2018 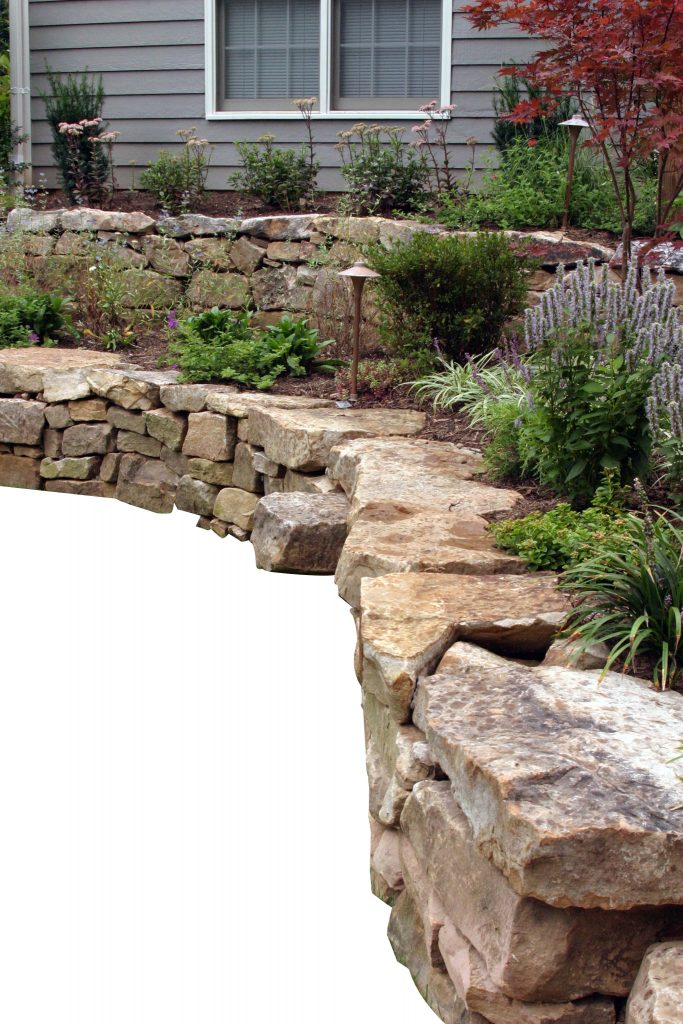 What garden flowers are edible

Best days to plant your garden

How to Make a Garden to Honor Your Loved One

The most beautiful landscape