How to Get Rid of Japanese Beetles

What’s eating my plants? If it’s an iridescent green and brown beetle, you’ve got an infestation of Japanese beetles.

What are Japanese Beetles?

As their name implies, Japanese beetles (Popillia japonica) are originally from Japan. They are not a problem there because they have natural enemies that keep their population in check. Japan is an island surrounded by oceans so the beetles weren’t able to spread further until the advent of global trade.

It is thought that Japanese beetles entered the United States in 1912 in soil around iris that had been imported from Japan. The beetles have no natural enemies here so they spread rapidly around the US and Canada.

Japanese beetles are about ½ inches long with iridescent colors. The heads are green and the body is brown. They reproduce once a year in temperate zones, every two years in colder zones. They have four life stages: egg, larva, pupa and adult. The females dig shallow burrows in the ground and lay up 40 to 60 eggs per year. The eggs hatch within two weeks and the resulting larvae feed on the roots of your lawn, killing your grass. You can actually roll up the brown patches in your lawn because the roots are completely gone. You won’t see any larvae though. They have moved on to the green parts of your lawn and are consuming those roots.

The growing larvae molt and become the familiar C-shaped grubs (pupa) that you find in the ground. The grubs hibernate underground during the winter and emerge in the spring as the soil warms up. Within 4 to 6 weeks, the grubs pupate into adults. The adults only live 30 to 45 days but it is long enough to do tremendous damage to your landscape.

Adult Japanese beetles feed on the foliage of a wide range of plants. They skeletonize the leaves meaning that they eat everything except the veins and stems. They start at the top of the plant and work their way down to the bottom. To make matters worse, as they eat they emit a pheromone that attracts other Japanese beetles.

How to Kill the Grubs

A good way to prevent the adults from feasting on your landscape is to kill the grubs before they pupate into the adult beetles.

How to Kill the Adult Beetles

When I was a child, my great aunt swore by her method of getting rid of Japanese beetles. Each morning she would go around her yard with a glass jar filled with gasoline looking for the beetles. When she found one on a leaf, she would nudge it into her jar, killing it. Everyone else in the family laughed at her but she was right.

The joke that the best place for a Japanese beetle trap is in your neighbor’s yard is true. Traps baited with pheromones attract a lot of Japanese beetles, however most never make it into the trap. Instead, they stop and feed on nearby plants. Setting the traps will only lure more beetles into your yard, increasing the damage to your landscape.

You can try to discourage Japanese beetles from feeding on your plants by surrounding them with plants that repel them such as garlic, tansy, catnip and chives.

Japanese beetles are highly destructive. They have no natural enemies here in the US but they can be controlled using methods that are effective and environmentally friendly.

Question: We live on two acres. A half acre is swarming and covered in nettles. There are a lot of them, from morning until dusk. How do I get rid of so many?

Answer: You could try rototilling the area with the nettles both in the fall and again in the spring after the ground thaws. This will kill the grubs that are overwintering in the soil.

Question: The Japanese beetles have started feeding on my birch tree this past week. I had considered applying a grub mixture earlier this season. Since I accept the fact that I don’t have an invisible fence around my home, what is the likelihood of destroying the grub phase and eliminating Japanese beetles in my yard if neighbors or surrounding areas don’t treat?

Answer: Unfortunately, there is no way to eliminate Japanese beetles in your yard if they are present in the surrounding area. The best that you can do is to make your yard uninviting to them by planting herbs like tansy, catnip, garlic and chives which will repel most of the beetles. If you don't want to apply soap, milky spore or parasitic nematodes to your lawn, try inviting birds into your yard by providing a water source such as a birdbath and trees and shrubs for them to perch and build their nests in. Birds like robins love grubs. I've even seen woodpeckers digging for grubs in my yard.


Watch the video: How to Get Rid of Japanese Beetles 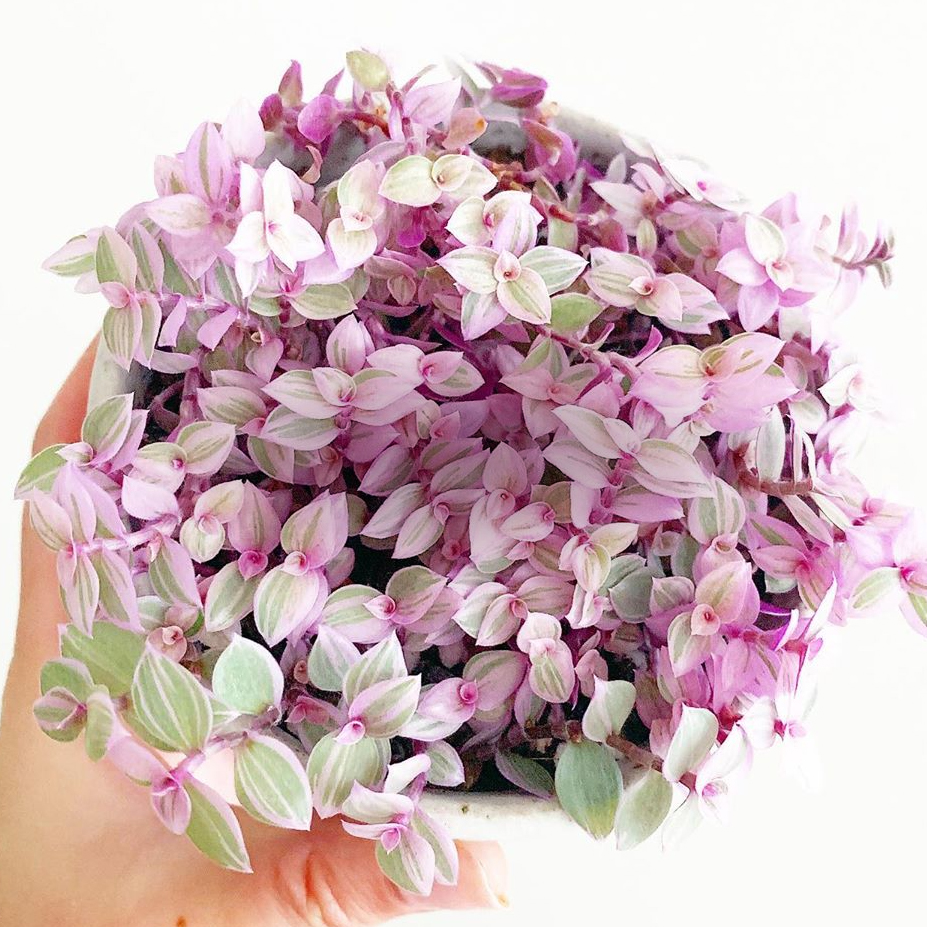 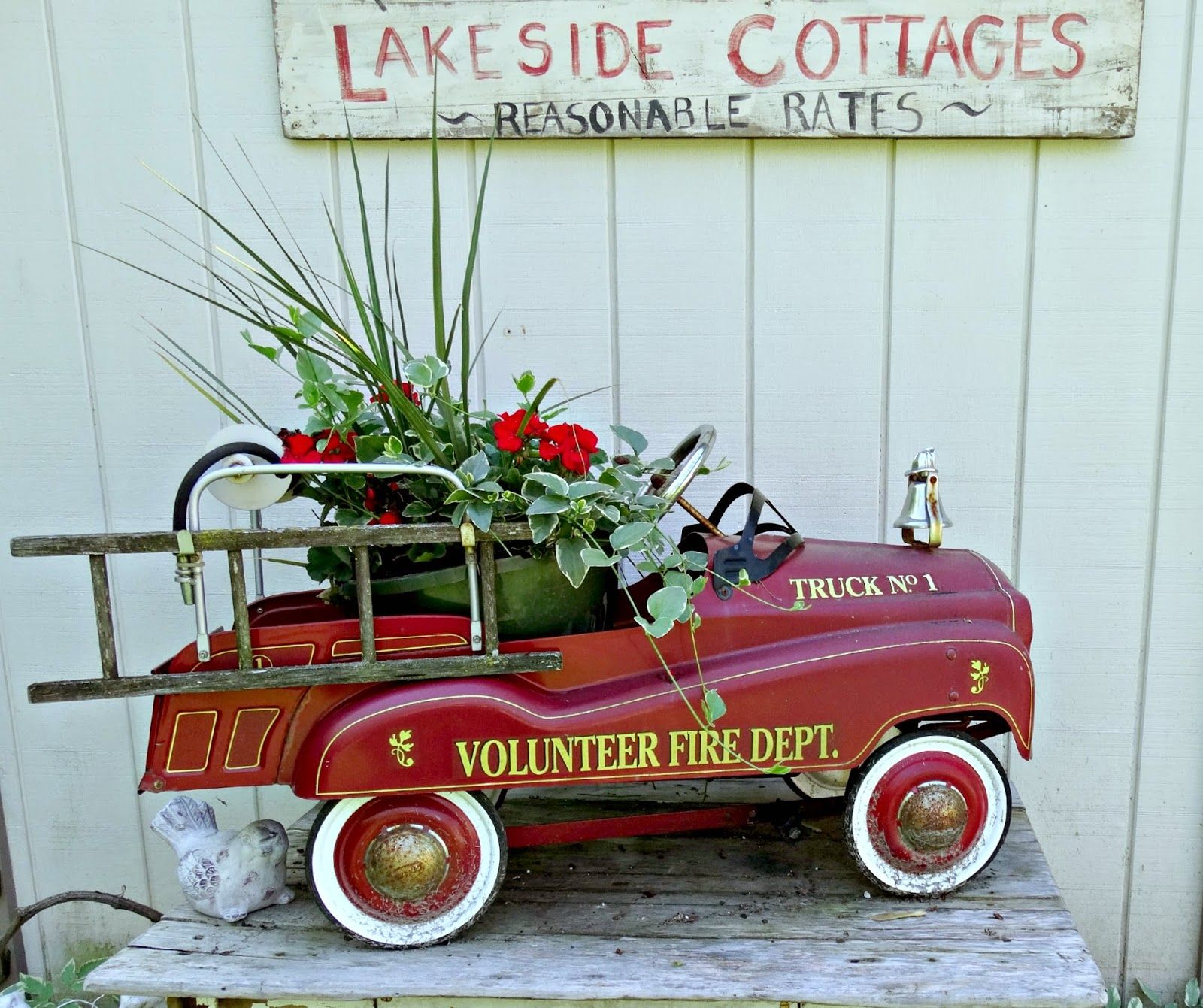 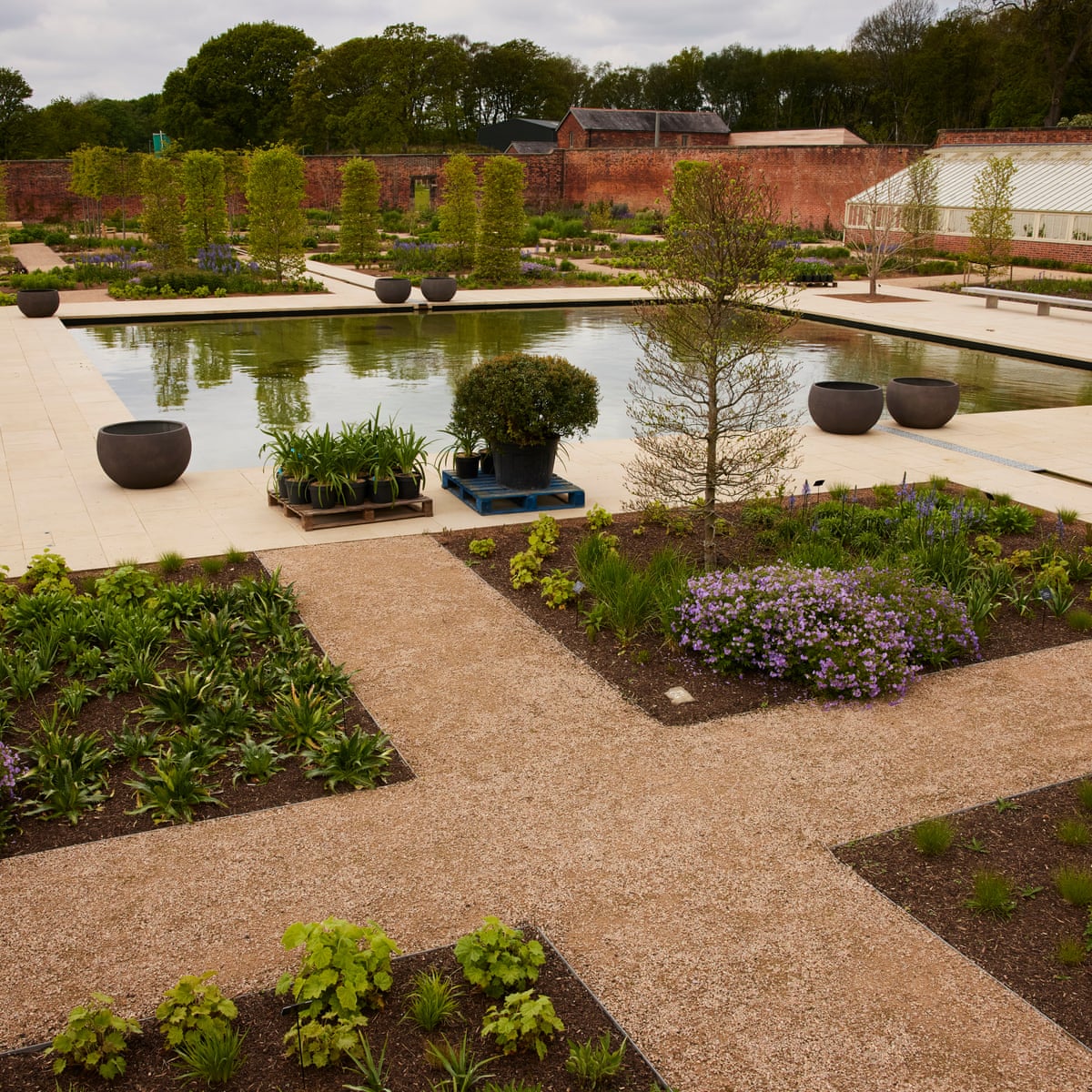